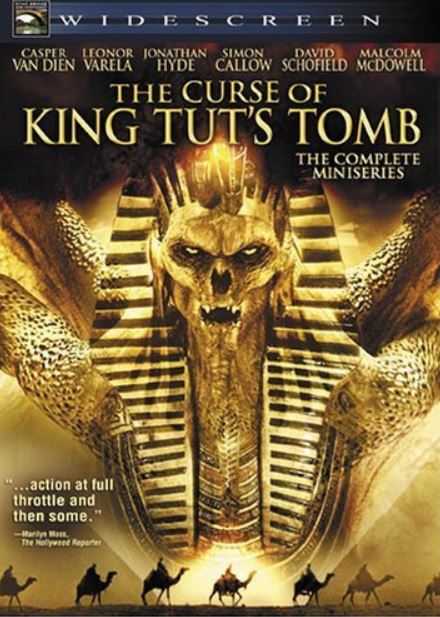 Thousands of years ago, the great Child King Tutankhamen ruled. Few know the details of his life no one knows the secrets of his death. But all is about to change. In 1922 Cairo, free-spirited archaeologist Danny Fremont is certain that if found, King Tut’s Emerald Tablet would hold the ultimate power to control the world. But unfortunately, the only person who believes Fremont is his ruthless archaeologist nemesis Morgan Sinclair, a member of a secret society who wants the tablet to harness unspeakable evil on the world and will stop at nothing to get it and then extend their world domination. But with the help of a crackerjack team adventurers that includes the doubting egyptologist Dr. Azelia Barakat, Fremont ventures through the Valley of the Kings, toward Tut’s tomb, near the portal to the underworld, and getting closer to the truth behind a mystery that will change the world forever or end it.