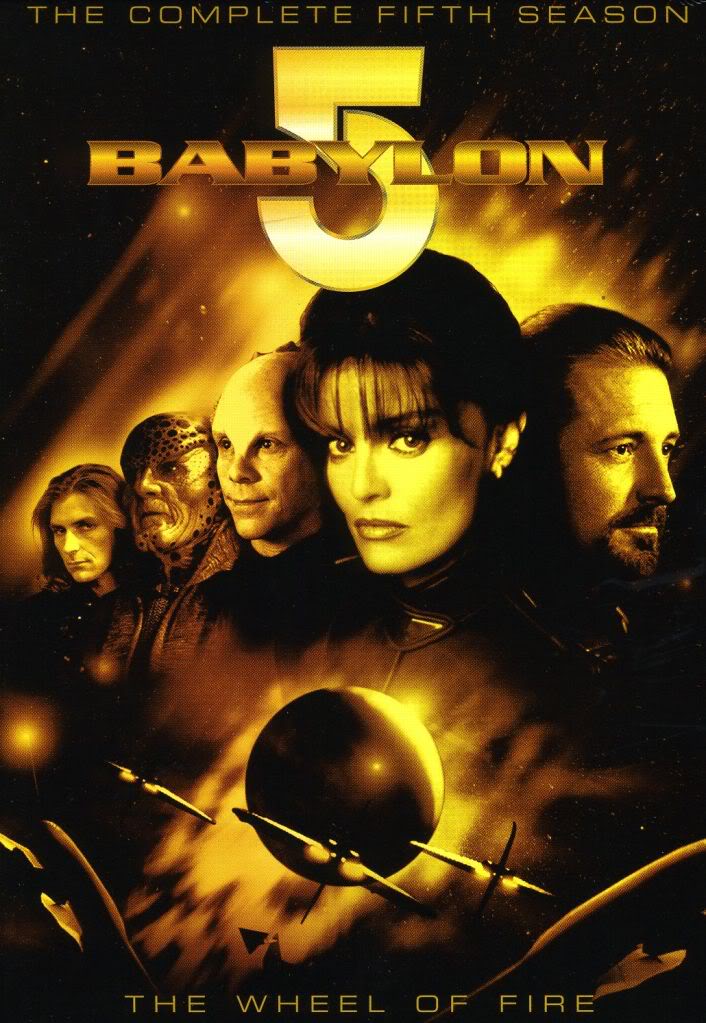 In the year 2258, it is ten years after the Earth-Minbari War. Commander Sinclair takes command of a giant five-mile-long cylindrical space station, orbiting a planet in neutral space. At a crossroads of interstellar commerce and diplomacy, Cmdr Sinclair (2d season Captain Sheridan) must try to establish peace and prosperity between various interstellar empires, all the while fighting forces from within the Earth Alliance. It is a precarious command, particularly given that sabotage led to the destruction of Babylon stations 1, 2, and 3 and 4 vanished without trace.