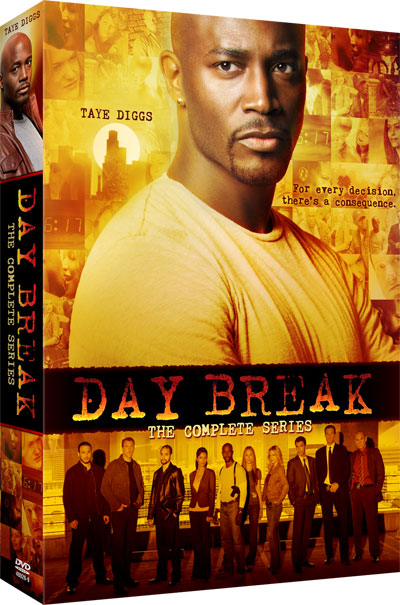 Brett Hopper is a police detective. One day when the day begins, he notices a few unusual things, and when he goes home, he is arrested. He is told that he’s the suspect in the murder of a D.A. whom he says that he doesn’t know. While in his holding cell, he is taken out and brought somewhere, where a man whom he doesn’t know tells him something. That’s when the sun goes down. He then wakes up and discovers he is reliving the day again. And armed with what little info he learned from the day before, he tries to find out why he is being framed. But comes up short but when the day ends he relives it again and again.