The Office US COMPLETE S 1-9 DVDRip 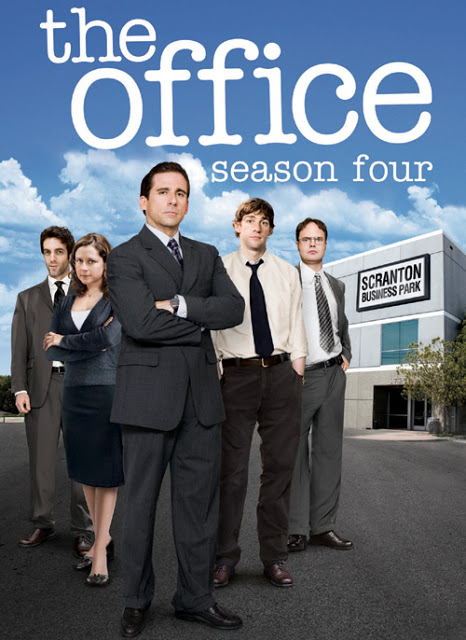 A remake of the hit 2001 BBC TV series The Office (2001), this is a mockumentary that documents the exploits of a paper supply company in Scranton, Pennsylvania. Made up of head chief Michael Scott, a harmlessly deluded and ignorantly insensitive boss who cares about the welfare of his employees while trying to put his own spin on company policy. With an office including the likes of various peers who have their own hangups, The Office (2005) takes a look at the lives of its co-workers: bored but talented salesman Jim, his mildly sociopathic, butt kissing enemy Dwight, mildly righteous receptionist Pam, and indifferent temp Ryan.