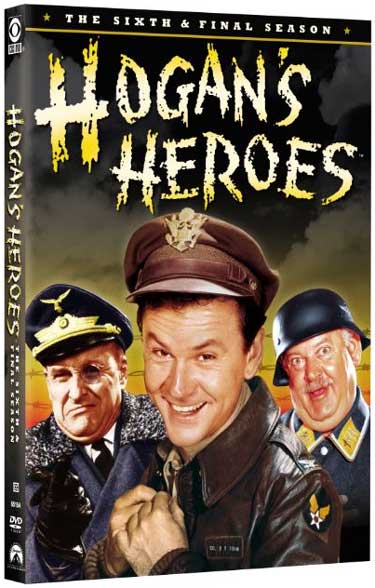 Colonel Hogan leads a ragtag band of POW’s caught behind German lines in this popular television comedy. The bumbling Germans give Hogan and his crew plenty of opportunities to sabotage their war efforts. Colonel Klink is more concerned with having everything run smoothly and avoiding any trouble with his superiors (especially anything that might result in his being reassigned and sent to the front) than with being tough on Hogan and his fellow prisoners.