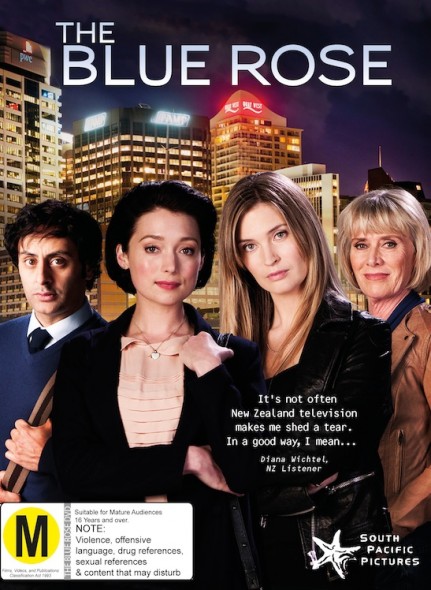 A contemporary, smart investigative drama in which the lowly back-room office staff join forces to fight for justice in a corrupt corporate world. This will involve bending of office etiquette, somewhat… Jane is a humble office temp who takes on a new post at an inner city law firm and soon realises she’s not just filling in for a secretary with the flu- she’s sitting in a dead woman’s chair. The deceased woman is Rose whose best friend Linda is convinced that she was murdered, despite police reports to the contrary. Linda quickly enlists Jane in her quest to find the truth and together they recruit the IT guy and the lady from payroll and form the Society of the Blue Rose. With some help from others on the apparently lowlier rungs in the office- our heroes fight high stakes crimes and shadowy corporate skulduggery to uncover the truth about Rose. They are united in purpose- and tattoos- to see out further injustices. But proving guilt is always harder than suspecting it……