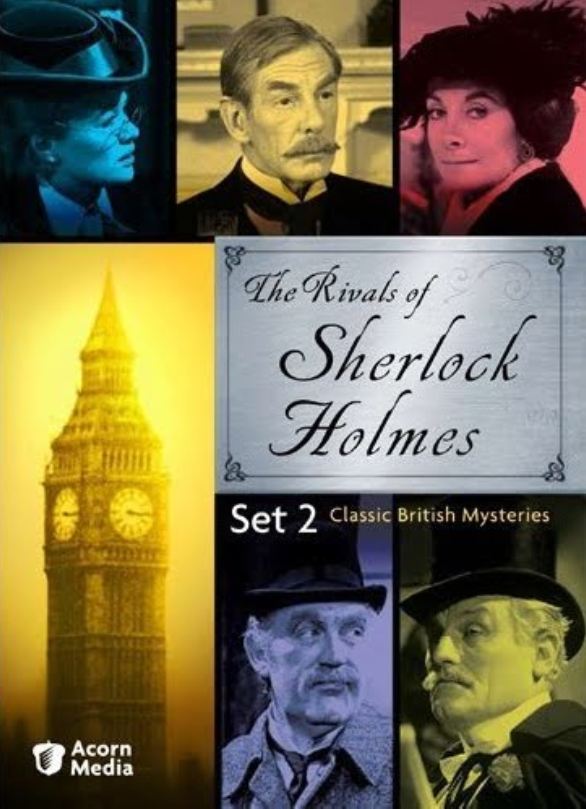 This British TV series, shot almost entirely on videotape, dramatized short mystery fiction by authors who were contemporaries of Sir Arthur Conan Doyle. Many of these authors were virtually unknown to modern audiences, although all of the detectives portrayed had appeared in popular ongoing series of short stories or novels. "Rivals" featured the only dramatizations to date of such period characters as Jacques Futrelle’s "The Thinking Machine" and W. H. Hodgson’s "Carnacki The Ghost Finder". Production values were high, although the limitations of early ’70’s video technology are painfully obvious. The casts included the cream of British television’s character actors, featuring a few faces that will be recognizable to American audiences.