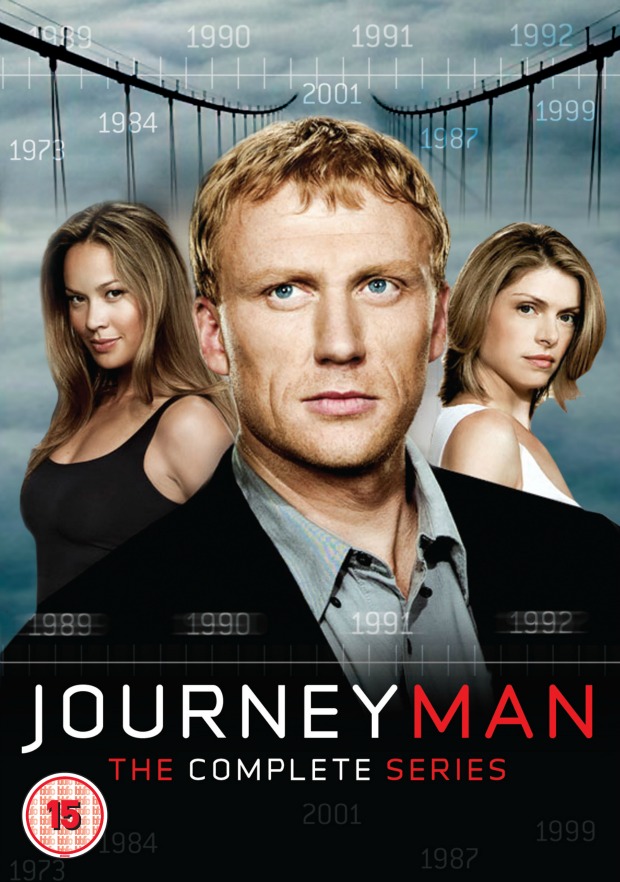 The series centers on Dan Vasser, a newspaper reporter living with his wife Katie and young son Zack in San Francisco. For an unknown reason, one day he begins "jumping" backward in time. He soon learns that each series of jumps follows the life of a person whose destiny he seems meant to change. Dan’s jumping affects his family life and his job, and instills suspicion in his brother Jack, a police detective. While in the past, Dan reconnects with his ex-fianc’e, Livia, who he had believed was killed in a plane crash but who is actually a fellow time traveler.