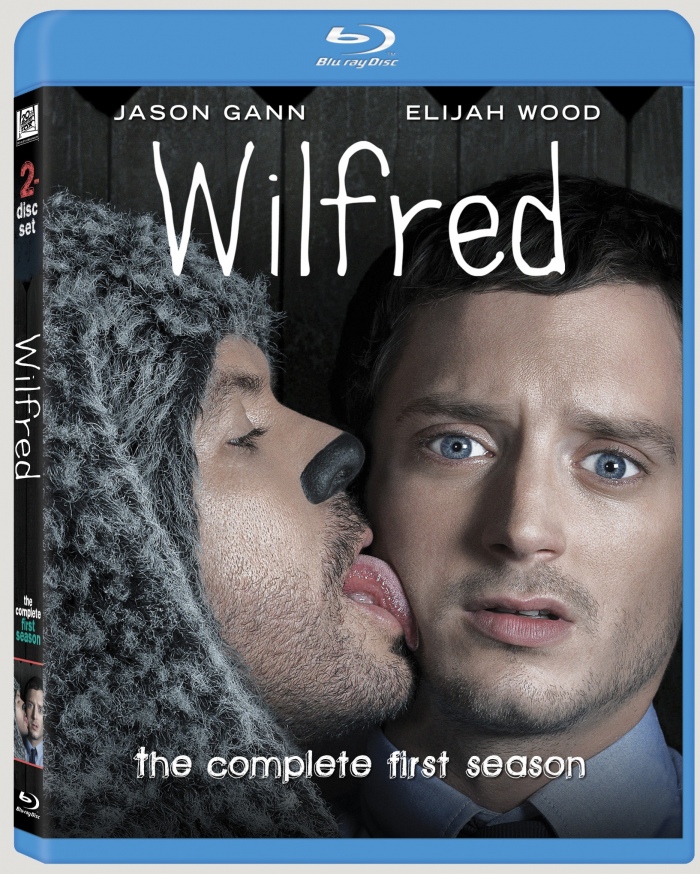 The story of Ryan, a depressed man who believes he is getting nowhere in his life and plans to kill himself. In the middle of his attempted suicide, he is asked to watch his neighbor’s dog, Wilfred, but Ryan can only see Wilfred as a real person instead of an animal that everyone else sees. As they begin to bond more and become friends, Wilfred teaches Ryan a life lesson about people, love, and living.