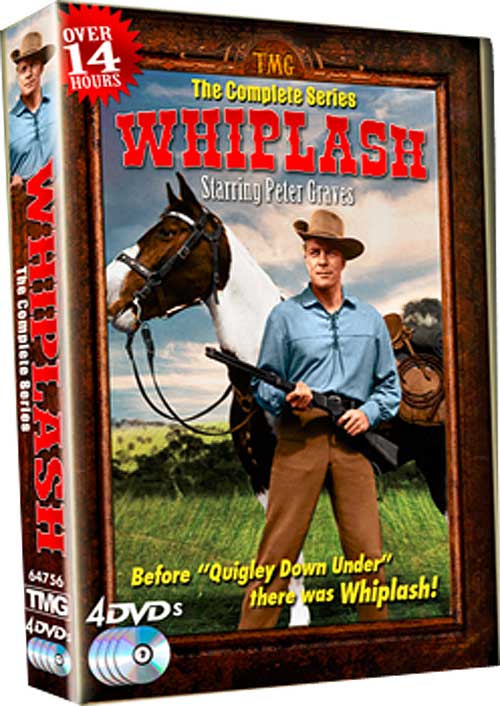 Thirty four episodes of this syndicated show were produced in 1960 and 1961; it aired on US TV in 1961. This was an Australian western with American Chris Cobb attempting to establish the first stage line in the 1850s.