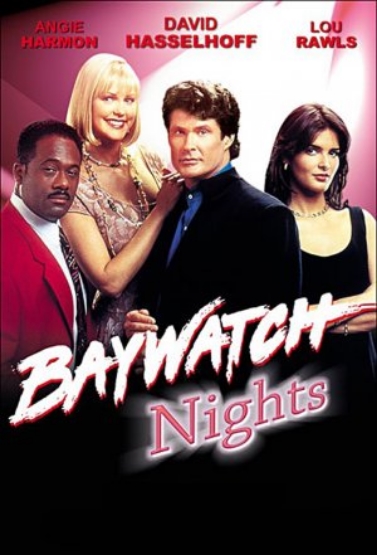 In this -far less successful, hence shorter-lived- Baywatch spin-off, Mitch Buchannon, the reliable lieutenant in charge of an LA county beach’s lifeguards, moonlights -often literally, at night, hence the title- as a private detective, who investigates and solves various crimes, often in some way related to his beloved beach and/or the ocean (e.g. as smuggle route, hiding place, dumping site), sometimes aided by several other characters which vary in the series, including young lifeguard Griff Walker.