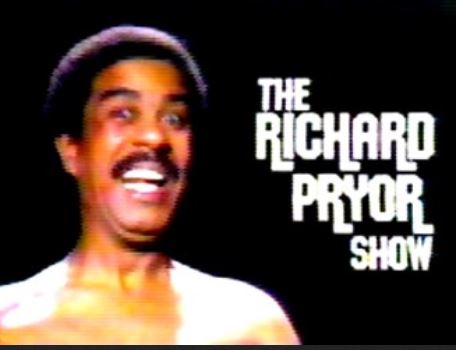 The star of controversial young comic Richard Pryor was very much on the rise, when he was approached by NBC, in 1977, to do a 1-hour special for the network. He had already experienced phenomenal success as a nightclub performer, and had his popularity was soaring, after his performances in the movies ‘Silver Streak’, and ‘Greased Lightning’.