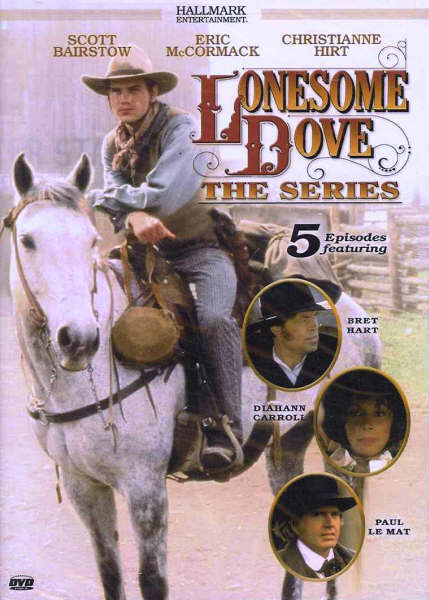 "Lonesome Dove", written by Larry McMurtry, is a Pulitzer Prize-winning western novel and the first published book of the Lonesome Dove series — the epic story about two former Texas Rangers who decide to move cattle from the south to Montana.
McMurtry originally developed the tale in 1972 for a feature film named "The Streets of Laredo" (a title later used for the sequel), which would have been directed by Peter Bogdanovich.
The film would have had James Stewart as Augustus McCrae, John Wayne as Woodrow F. Call and Henry Fonda as Jake Spoon. But plans fell through when John Wayne turned it down, which led to James Stewart backing out, and the project was eventually shelved.
Ten years later McMurtry resurrected the screenplay as a full-length novel, "Lonesome Dove", which became a bestseller and won the 1986 Pulitzer Prize for Fiction.
Subsequently, the idea of turning the novel into film came up again. Both John Milius and John Huston each attempted to adapt the novel into a feature film before Suzanne De Passe and McMurtry decided to adapt the novel as a mini-series.
It was then made into the four-part TV miniseries, which won seven Emmy Awards and was nominated for twelve others.
"Lonesome Dove" spawned four follow-up miniseries — "Return to Lonesome Dove", "Streets of Laredo", "Dead Man’s Walk", and "Comanche Moon" — and two television series, "Lonesome Dove: The Series" and "Lonesome Dove: The Outlaw Years".

This collection presents all 7 of the Lonesome Dove series.In Chronological Order: 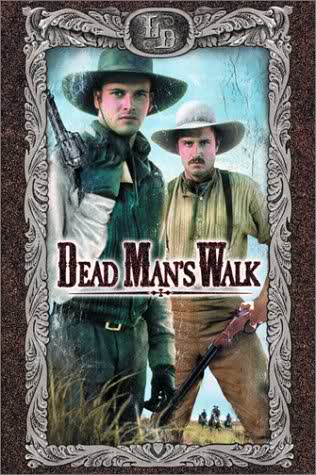 The earliest adventures of the young Gus McCrae and Woodrow Call as they join up with the Texas Rangers on a fictional expedition based loosely on the historical Santa Fe Expedition of 1841. 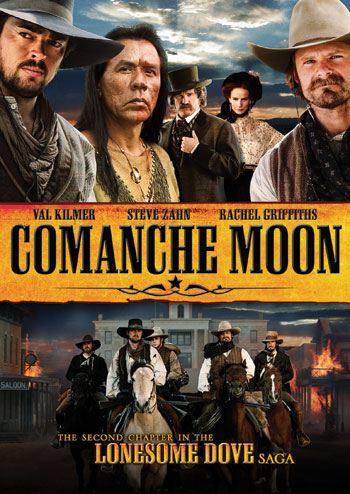 "Comanche Moon" follows Texas Rangers Gus McCrae and Woodrow F. Call, now in
their middle years, as they continue to deal with the ever-increasing tensions of adult life —
Gus with his great love, Clara Forsythe, and Call with Maggie Tilton, the young prostitute
who loves him. 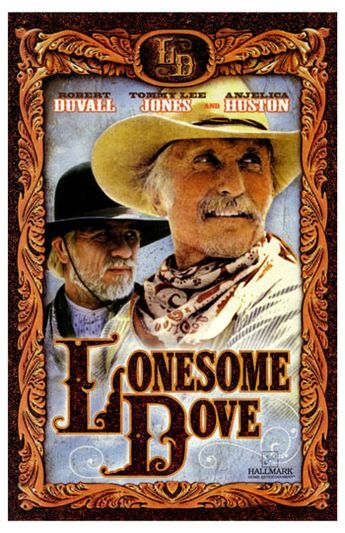 Epic story about two former Texas rangers who decide to move cattle from the south to Montana. Gus McCrae and Woodrow Call run into many problems on the way, and the journey doesn’t end without numerous casualties 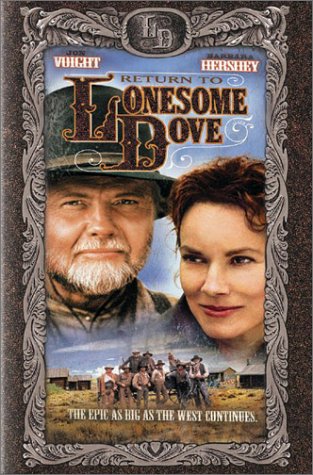 ‘Captain’ Woodrow Call has just buried Gus McRae at Lonesome Dove and plans to head back to his ranch in Montana. Looking at a herd of wild Mustangs, he decides to drive them north with the help of Isom and Gideon Walker.

The series was in a class of itself with the writing, attention to detail of the period of which
the series took place, ie: clothing, set decoration, realism. The acting was excellent for the
entire cast. It ran from 1994 to 1995. 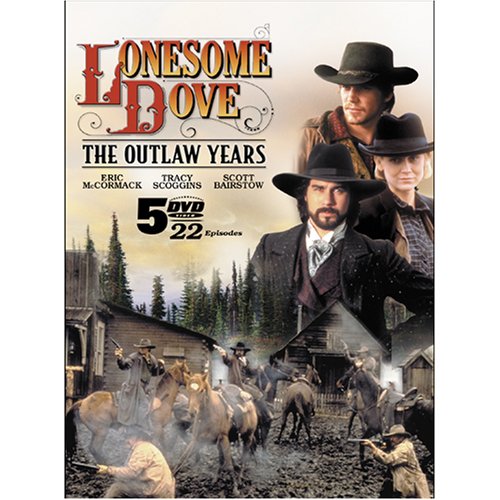 This story begins two years after the end of "Lonesome Dove".
After two years spent bounty hunting, womanizing, and drinking away the painful memories of
his late wife, Hannah, Newt Call returns to town to find many things have changed. Captain Woodrow Call, now retired from the Rangers, is a bounty hunter. He is hired by an
eastern rail baron to track down Joey Garza, a new kind of killer, only a boy, who kills from
a distance with a rifle. Joined by his old compadre Pea Eye, it is a long ride to south Texas
and the Mexican side of the border.