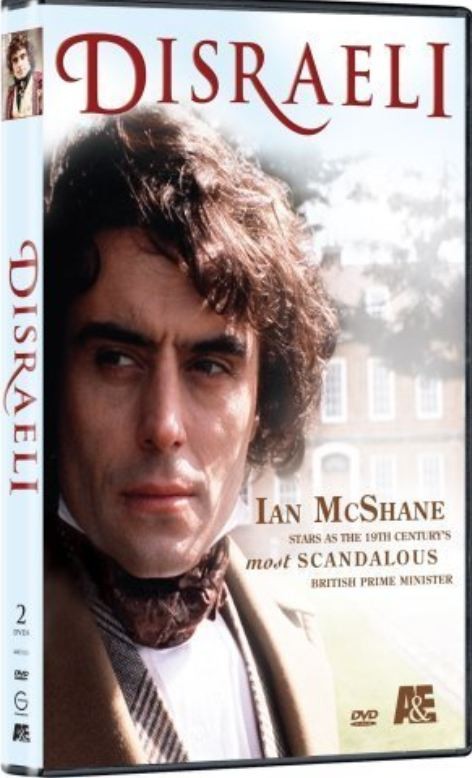 The series starts with Disraeli already a young man, trying to make connections in high society and eventually run for office several times, unsuccessfully. Much of his personal life is covered, and his more successful involvement with politics starts in the second episode, which ends with his being sworn in as Chancellor of the Exchequer. the rest of the series chronicles his rise to power, the death of his wife and his two terms as prime minister.