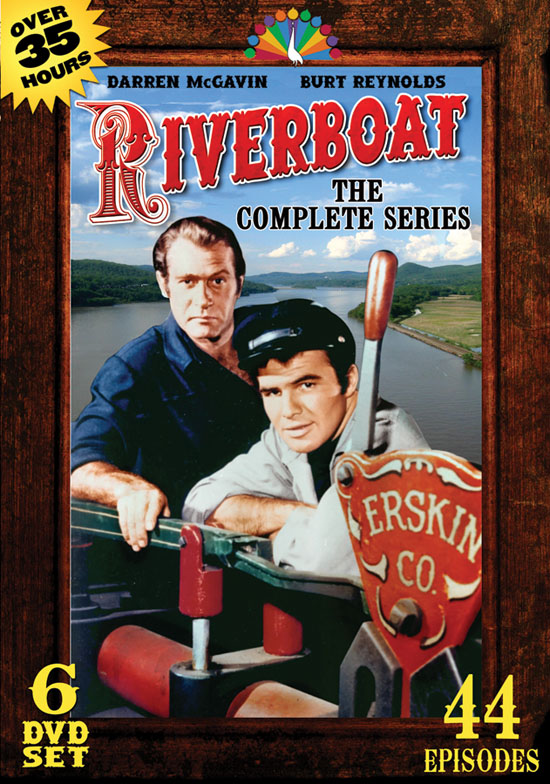 Riverboat depicts the exploits of McGavin’s fictitious character, Captain Grey Holden, and his crew as they navigate the vessel called the Enterprise principally along the Mississippi, Missouri, and Ohio rivers. Episodes are set in the eastern end of the American West or in the Midwest. Holden and his men encounter interesting characters along the way, including U.S. President Zachary Taylor, General Winfield Scott, and a pre-presidential Abraham Lincoln. One episodes focuses indirectly on the Texan Revolution of 1836. Unlike most westerns, which are set after the American Civil War, the time frame of Riverboat precedes the sectional conflict, the 1830s and the 1840s. Riverboat was succeeded on the NBC mid-season schedule in January 1961 by a drama about the sectional conflict, The Americans.