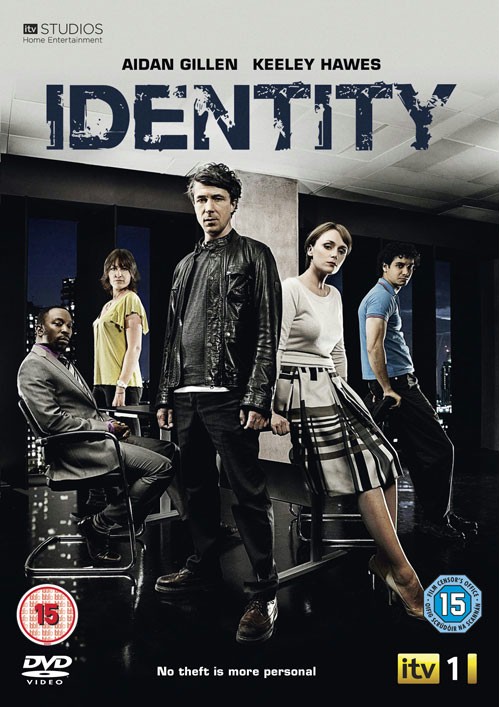 The Identity Unit led by D/Supt Martha Lawson, the founder of the unit, specialises in cases concerning identity fraud by outsmarting, hunting down and unmasking the modern day Jekyll and Hydes.

Martha takes a risk in employing DI John Bloom, an SO-10 officer who has just spent 15 years undercover. He knows first hand what it’s like to pretend to be someone you are not. He’s also only too aware of how easy it is to lose your own identity when you’ve lived a lie for the previous 15 years as a Dublin money launderer and bagman for the Turkish mafia and the past will not go away.