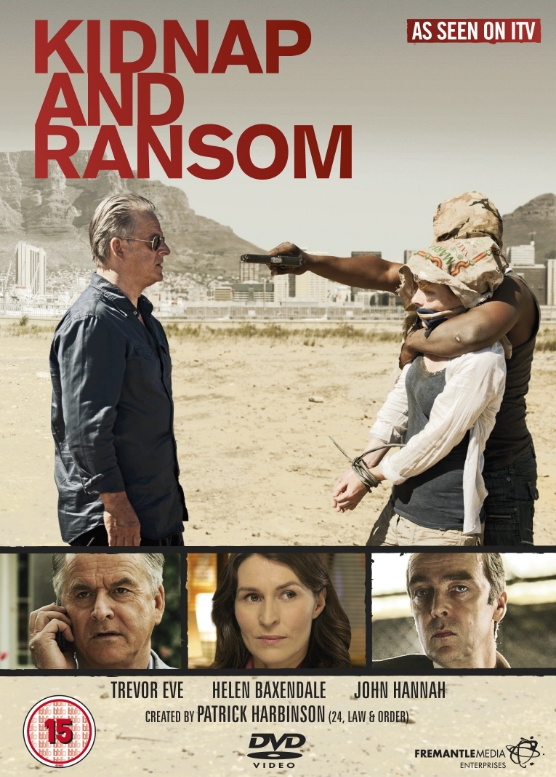 Expert British hostage negotiator Dominic King (Trevor Eve) is called upon when a businesswoman (Emma Fielding) from the UK is kidnapped in South Africa by a sinister figure named Willard (John Hannah). When the release of the woman goes wrong and Willard strikes again in Britain, King realizes this was never a straightforward case of kidnapping for ransom, and that the man’s motives run much deeper than ever imagined. King, along with his superior, Angela (Helen Baxendale), and assistant, Carrie (Amara Karan), must now work against the clock to bring Willard’s latest victims home alive.