The Spoils of Babylon COMPLETE S01

The Spoils of Babylon COMPLETE S01 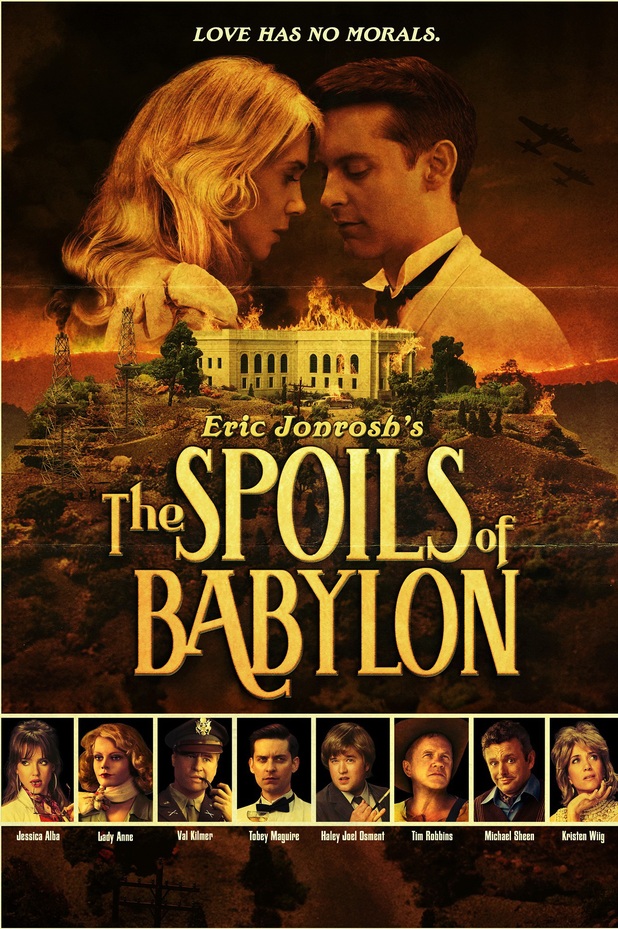 Patriarch Jonas Morehouse shepherds his daughter Cynthia and adopted son Devon from meager beginnings in the oil fields of Texas to powerful boardrooms in New York City. Cynthia and Devon, entwined in undeniable love, stumble through war-torn battlefields, blazing mansions, filthy drug dens and velvet-sheeted bedrooms on their quest for power and influence. Despite Jonas’s best efforts to intervene, Cynthia and Devon’s merciless love sets into motion a wave of destruction that crashes down on Devon’s graceful wife Lady Anne, his daughter Marianne, his colleague and lover Dixie, Cynthia’s hen-pecked husband Chet, her evil son Winston, the scheming Generals and far beyond.