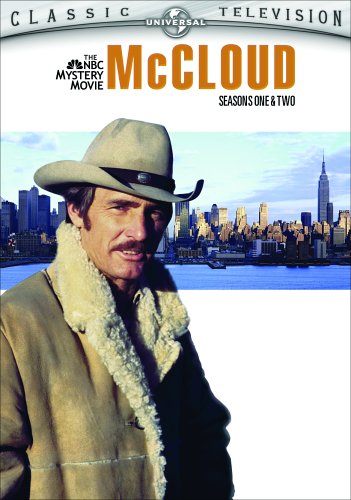 Sam McCloud is a Deputy U.S. Marshal from Taos, New Mexico. He goes to New York to find an escaped criminal, and there falls for reporter Chris Coughlin, who is the cousin of the deputy police commissioner. After he tracks the criminal down, Chris convinces her cousin to request that Sam be assigned to temporary duty with the NYPD, to learn modern police methods. He is assigned to the detective bureau headed by Chief Peter B. Clifford, who is less than thrilled with having McCloud under his command and gives him nothing but menial duties, but Sam always winds up deep in homicides, drug busts and various other major crimes, often helped out by Sgt. Joe Broadhurst, and solves them using a combination of good police work and good old country know-how.