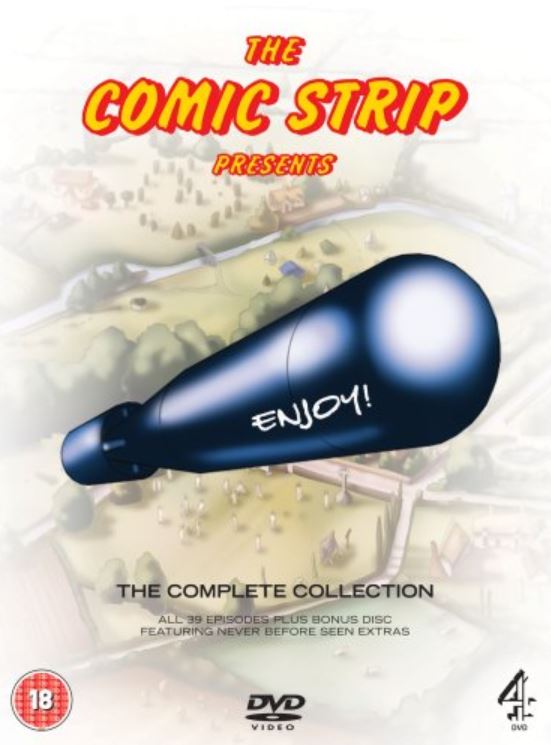 A series of self contained TV films starring performers from London’s "Comic Strip" comedy club and their friends. Noted for a high sense of parody of previous films, literature, and generally everyone in sight.