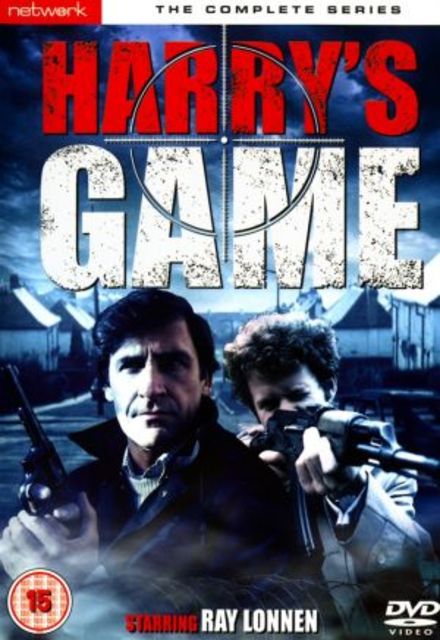 Harry is an undercover agent for the British army sent to Northern Ireland to infiltrate the IRA and find (and terminate) the assassin of a British Cabinet Minister. Harry is alone, the army hasn’t been told he is being put in place, his wife is fed up with him and his job, and his one new friend, an Irish woman who falls for him will be consumed by his relentless search for the assassin.