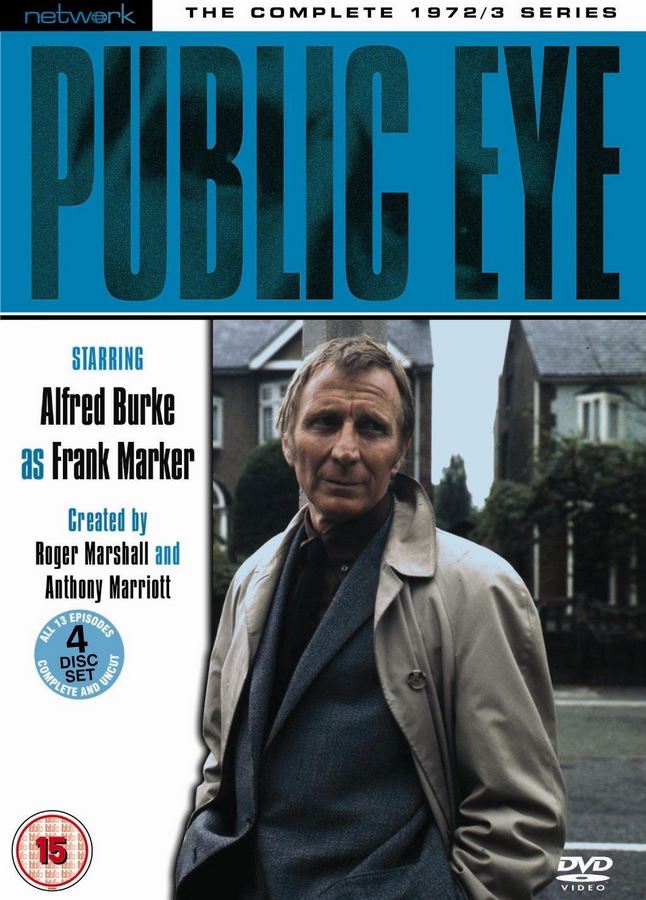 A long-running British TV series starring Alfred Burke as dour private-eye Frank Marker. Cynical and world-weary, Marker is frequently the unwitting stooge in bigger criminal wheels in his attempts to make a tenuous living on the outskirts of London. Fairly cheaply made on video, when the series went into colour in 1970, rather than re-making the evocative title sequence, the producers (Thames Television) merely put it through a sepia filter!