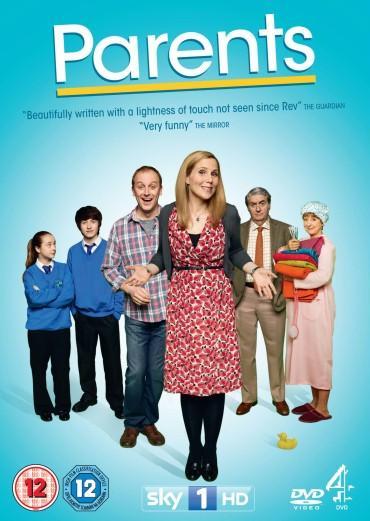 When high-flying businesswoman Jenny Pope is fired for punching a colleague, and, on the same day discovers that her unemployed husband Nick has squandered their life savings on an ill-conceived business scheme they, and their teenage children Sam and Becky, are forced to make a difficult decision. They have no choice but to move from London to the north and live with Jenny’s parents Len and Alma. They see it as a temporary measure. But life won’t prove to be that simple… Parents is a comedy about three generations of family living under one roof. Len and Alma, who thought they were free of children. Jenny and Nick, who thought they were free of parents. Sam and Becky, who now have to deal with two sets of parents with very different views on bringing up kids. It’s a fast paced, laugh out loud comedy about a family at love and war.