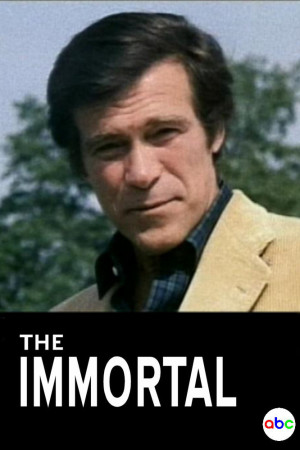 Test driver Ben Richards discovers his blood contains every immunity known to man–in effect making him immortal. When an elderly billionaire named Maitland learns of Richards’ condition, he hires mercenary Fletcher to track Richards all over the country, capture him, and bring him back to Maitland’s estate for periodic transfusions. The series details Richards’ adventures with people he meets along the way, all the while fleeing from Fletcher and his goons.