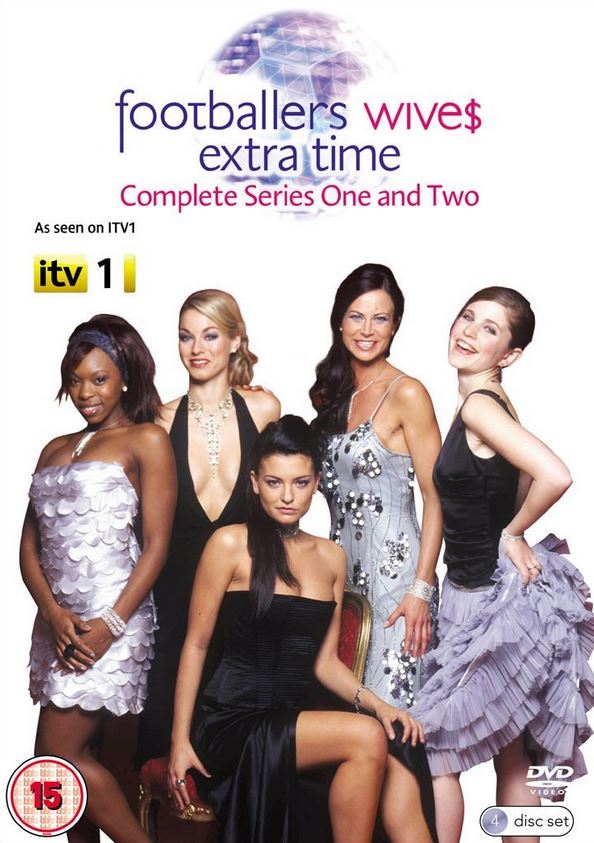 Footballers’ Wives: Extra Time is spin-off from the popular ‘Footballer’s Wives’, following the fortunes of the players, their families, and their lovers, from the Earl’s Park team.
When Bruno (Ben Richards) is made captain of the team, Shannon (Sarah Barrand) decides to accompany Harley (Jamie Davis) to Spain. Meanwhile, Anika (Georgina Mellor) decides that she wants to have Garry (Nicholas Ball)’s baby.