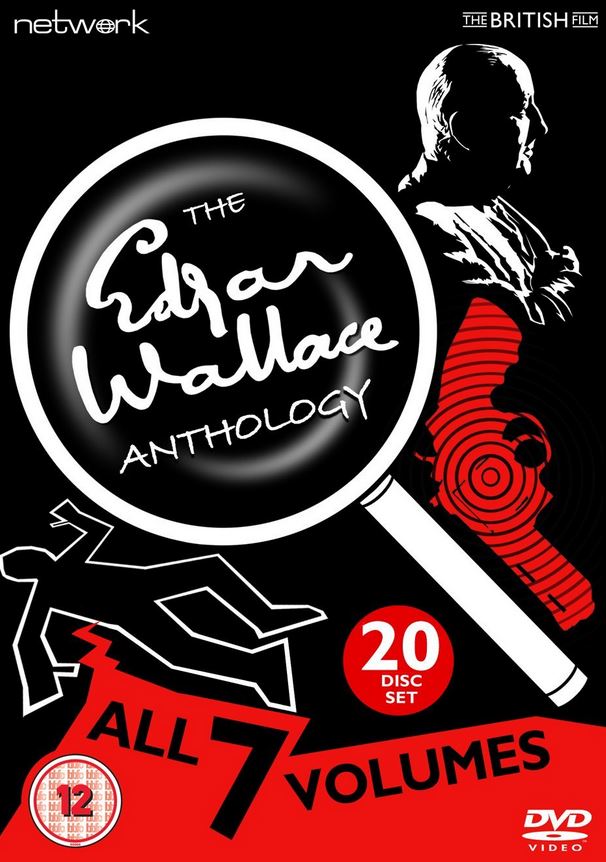 One of the twentieth century’s most successful crime novelists, Edgar Wallace’s thrillers have been widely adapted for film and television.A noir-esque series, it updates some of the author’s stories to more contemporary settings, blending classic B-movie elements with a distinctly British feel. Unseen for decades and freshly transferred from the original film elements, all 47 films are included in this Anthology set alongside a wealth of special features.