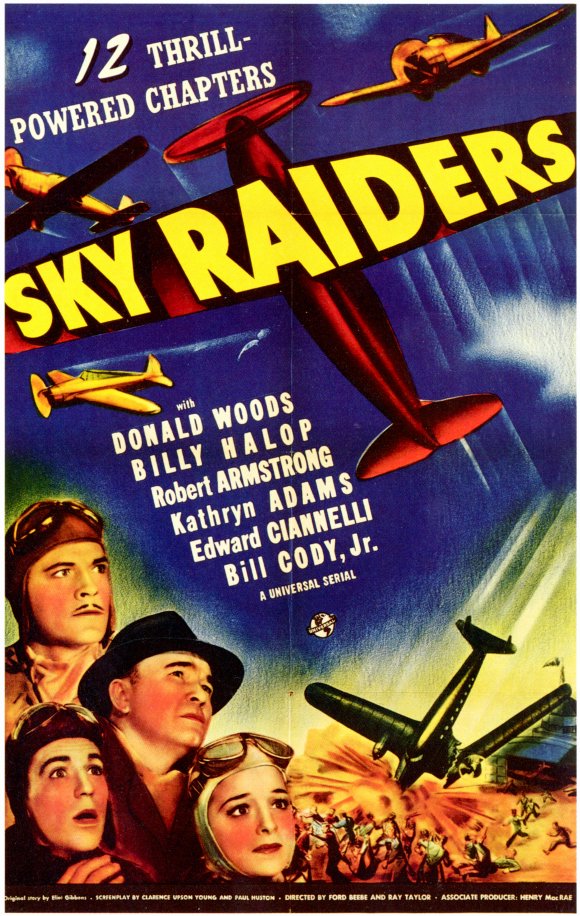 Former World War One ace Captain Bob Dayton (Donald Woods), with his buddy, Lieutenant Ed Carey (Robert Armstrong), operates Sky Raiders Inc., an airplane manufacturer. Dayton has perfected a fast pursuit plane intended for the U.S. Army. But Felix Lynx (Eduardo Ciannelli), an agent for a foreign government, has a spy in the Sky Raiders office that keeps him informed about the new airplane.