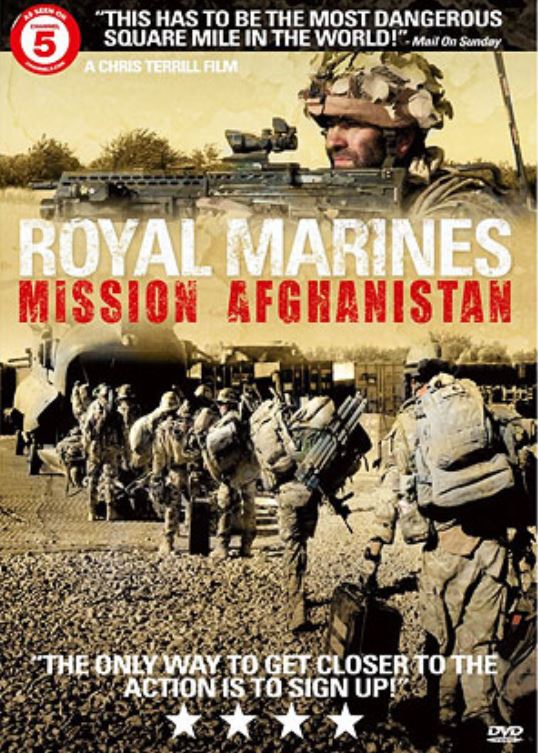 Award wining director/cameraman Chris Terrill, the only civilian to have won a Royal Marines green beret, embeds with the Royal Marines of 42 Commando Company during their 6 month deployment to Afghanistan. The marines main job is to protect the small village of Loymanda. Lima Company, posted to Checkpoint Toki, patrol one of the most dangerous square miles in the world, riddled with IED s and crawling with insurgents.

The Royal Marines are not alone. They rely on the Royal Engineers to clear IED s; the Female Engagement Teams to reach out to the Afghan women; and the extraordinary talents of the tracker dogs trained to sniff out explosives. But this was a cruel tour and not only did 42 Commando lose the lives of seven men, but the incredibly dangerous work left nearly fifty marines with life-changing injuries.