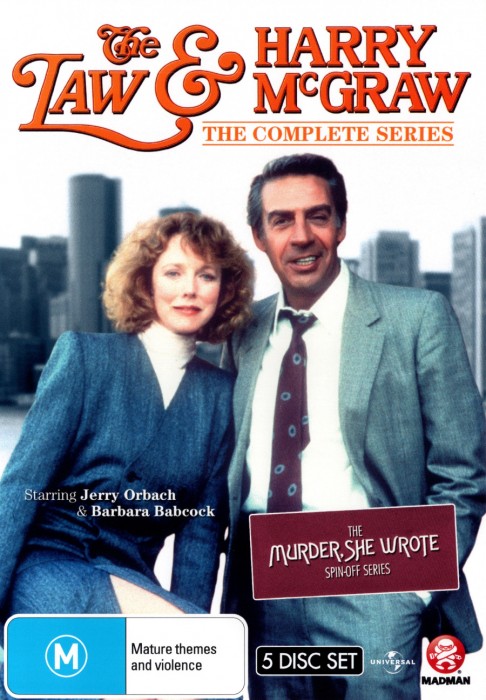 Harry MacGraw is a private investigator who appeared three times in the television series, Murder, She Wrote. He now stars in his own series, wherein he is still a private investigator in Boston. Who always seems to lose all of his money betting. Across the hall from him is the office of Ellie Maginnis, an attorney. It seems that Harry did some work for her late husband, and it seems he swore by Harry, so she uses him though he usually goes through the wringer to solve the case. Helping him out is his niece, who is the receptionist in his office, and also lending a hand is Maginnis’ nephew, who is an associate in her office.