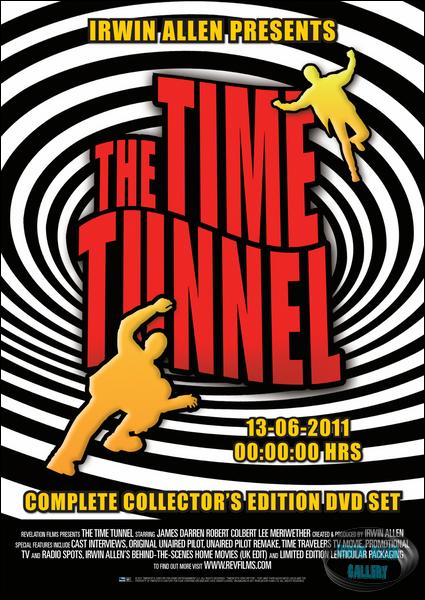 Scientists Tony Newman and Doug Phillips are the young heads of Project Tic-Toc, a multi-billion dollar government installation buried beneath the desert. They have invented a Time Tunnel, which will allow people to visit anywhere in time and space. While testing the tunnel for an impatient senator, Newman and Phillips became trapped in time, and each week coincidentally found themselves at the site of an important historical event, be it the Siege of Troy, the sinking of the Titanic or an assassination attempt on President Lincoln. Sometimes they traveled into the future, and battled alien invaders. Ann MacGregor, Gen. Kirk and Dr. Swain are the scientists trying to fix the malfunctioning Time Tunnel and bring Doug and Tony back to the present (1968).