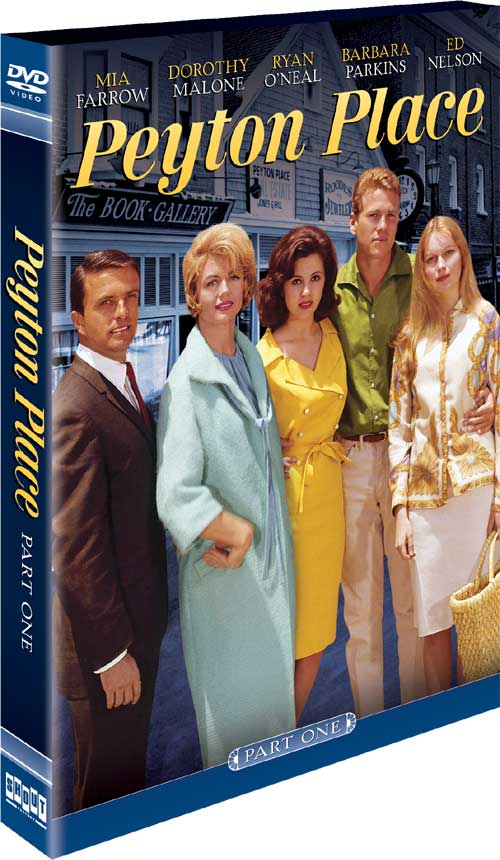 The original primetime soap took place in the title town, which was founded by the Peyton family, whose members included the Harringtons. Some of the plots involved Rodney Harrington, the oldest son, choosing between bad girl Betty Anderson or fragile Allison MacKenzie. His brother Norman took up with working class Rita Jacks. Allison’s mother Connie was keeping a secret about her daughter’s birth. People married and divorced, loved and lost. Murder, illicit passion, insanity, and secrets were the staples of Peyton Place.