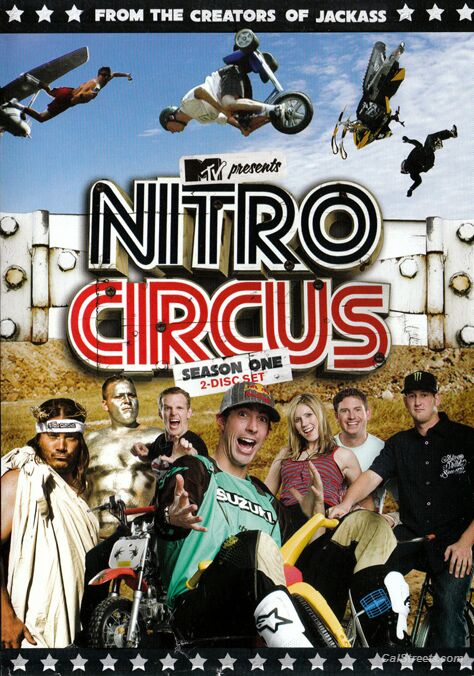 Nitro Circus revolves around the world’s greatest freestyle motocross rider Travis Pastrana and his crew of top action sport athlete buddies and enablers. Imagine if Evel Knievel and eight of his equally insane buddies had a television show where they tried to top each other’s stunts week after week.