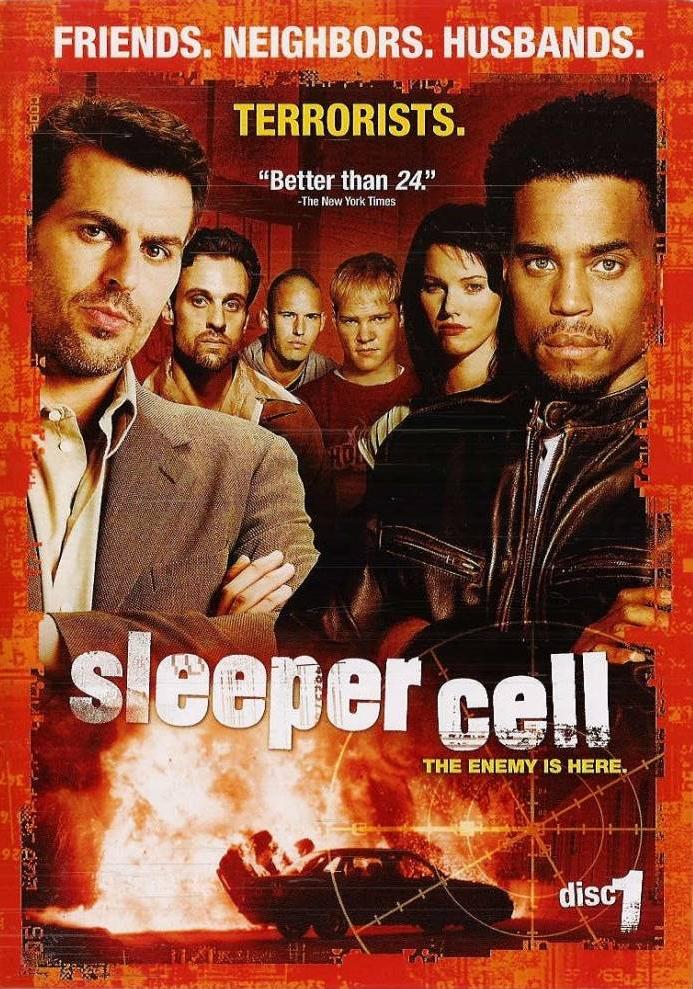 Showtimes drama unveils the war on terrorism to reveal a riveting and unfiltered view. Sleeper Cell stars Michael Ealy as an African-American undercover F.B.I. agent who is seduced into joining an Islamic sleeper terrorist cell in the United States by the cell’s ruthless leader played by. More Oded Fehr.