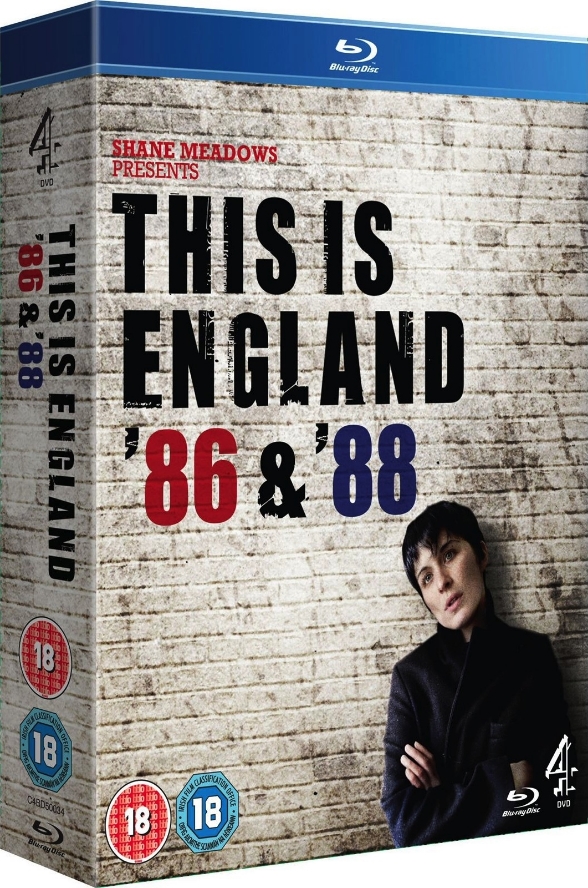 -This Is England ’86
Shaun has just finished his final exams and he realizes he is no longer a kid. It’s mid 80’s England, and the gang are back, looking for a laugh, a job, and something that resembles a future.

-This Is England ’88
Christmas 1988. Soulmates, woody and Lol find themselves in exile from each other and the gang. Trying to understand the definition ‘growing up’, Shaun begins a course at College, that quickly takes the wrong turn.

-This Is England 2006
A young boy becomes friends with a gang of skinheads. Friends soon become like family, and relationships will be pushed to the very limit.