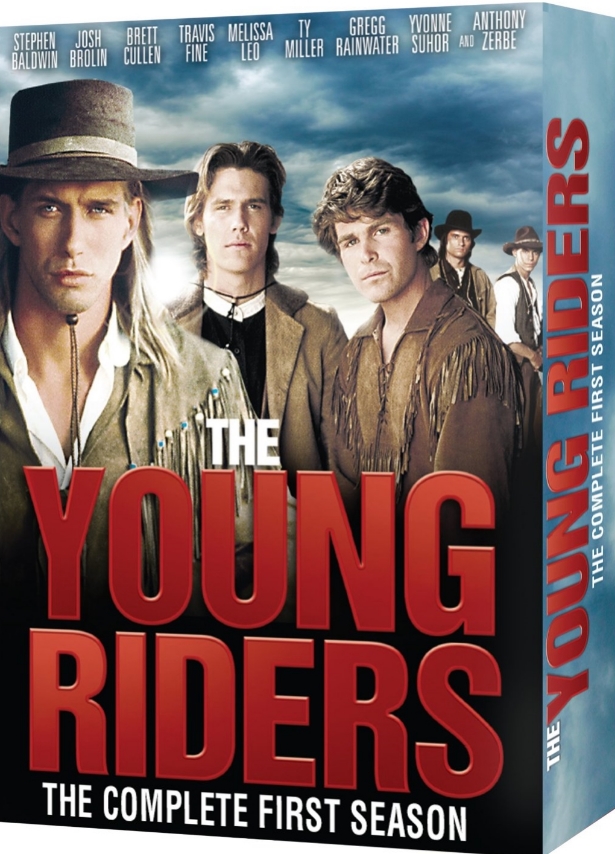 Set just before the American Civil War, this series presented a highly fictionalized account of the heyday of the Pony Express. Its focus was a group of young Express riders based at the waystation in Sweetwater, Kansas. Running the station was ex-Texas Ranger and all-around eccentric Teaspoon Hunter. The role of cook, housekeeper and mother hen was filled first by Emma and later by Rachel. The riders included the future "Buffalo Bill" Cody and James Butler ("Wild Bill") Hickok, as well as Ike, a mute, Buck, a half-White/half-Kiowa scout and the Kid, a quiet Southerner. Their final member was Lou, a young woman who lived and worked with the riders disguised as a boy. In second season, their group was joined by Noah Dixon.