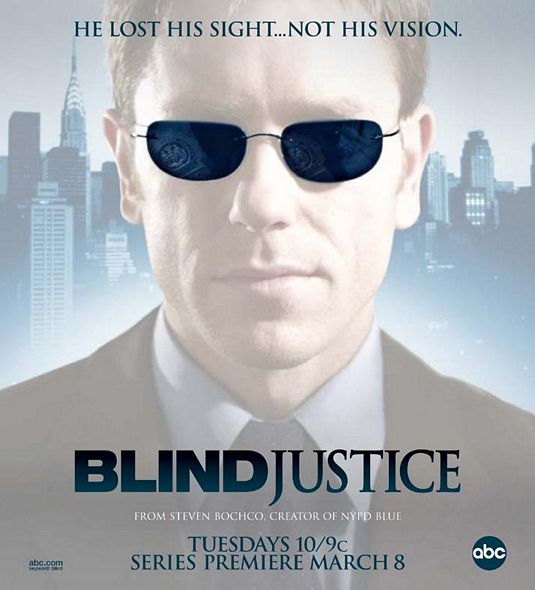 A New York City police detective named Jim Dunbar and his partner are ambushed by a gunman with an AK-47. Three other officers are out of ammunition, and Dunbar’s partner is frozen in fear. Dunbar takes action but also takes a bullet leaving him blind. He sues the police force and is allowed to keep his job despite his blindness. He is partnered with Detective Karen Bettancourt who doubts his ability to effectively do his job. He also must deal with self-doubt and his wife Christie’s doubts by seeing a psychiatrist.