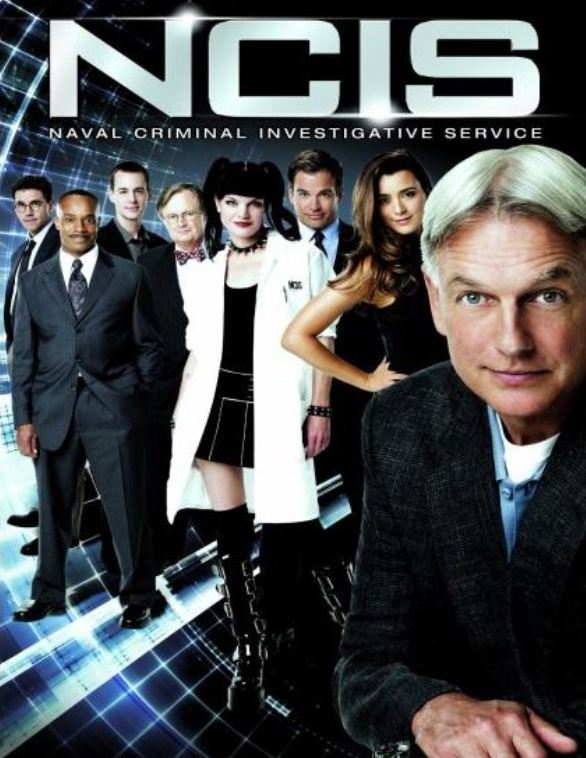 Special Agent Leroy Jethro Gibbs is the leader of a team of special agents belonging to the NCIS (Naval Criminal Investigative Service) Major Case Response Team. Gibbs, a former Marine, is a tough investigator and a highly skilled interrogator who relies on his gut instinct as much as evidence. Gibbs’ second in command is Senior Field Agent Tony DiNozzo, a womanizing, movie-quoting former Baltimore Homicide Detective, who despite being the class clown always gets the job done. The team also consists of probationary field agent Ziva David, a former Mossad officer who is a skilled fighter, as well as Junior Field Agent Timothy McGee, a computer-savvy agent often mocked by DiNozzo. Assisting them are Abby Sciuto, the energetic-but-Goth lab tech who is like a daughter to Gibbs, and Dr. Donald Mallard, nicknamed Ducky, the eccentric medical examiner full of unusual stories.