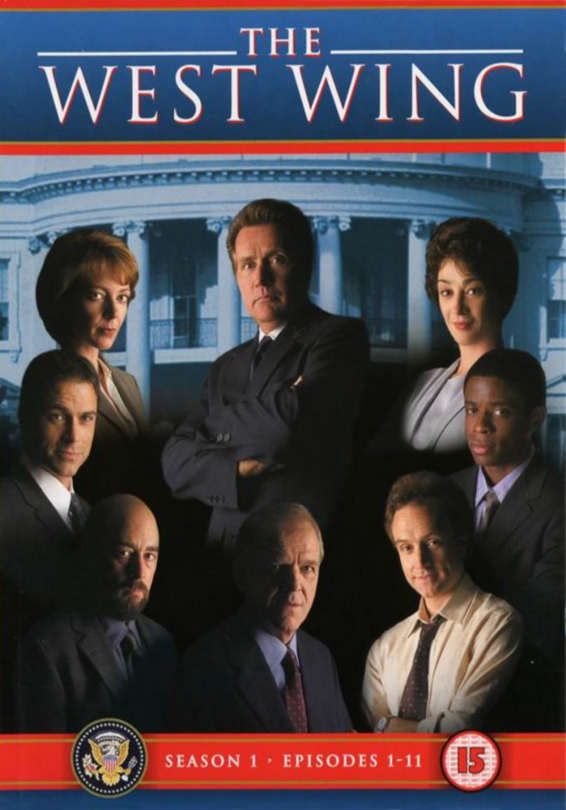 When the erudite Democrat Josiah "Jed" Bartlet is elected U.S. president, he installs his administration. He places confidants from his electoral campaigns in the White House. Each of these people play a significant role in the Washington power game: the Chief of Staff (Leo McGarry), his deputy (Josh Lyman), Communications Director (Toby Zeigler), deputy (Sam Seaborn, and later, Will Bailey), and press secretary (CJ Cregg). Also in key positions are the assistants of each of the power players. We follow these people through many political battles, as well as some personal ones. Also playing roles are the First Lady (Abigail Bartlet), the President’s daughters (Elizabeth, Eleanor, and Zoey), and the personal aide to the President (Charlie Young). All make this series, which supposedly follows the political events (often paraphrasing historical reality) almost day by day, more than merely a political soap…