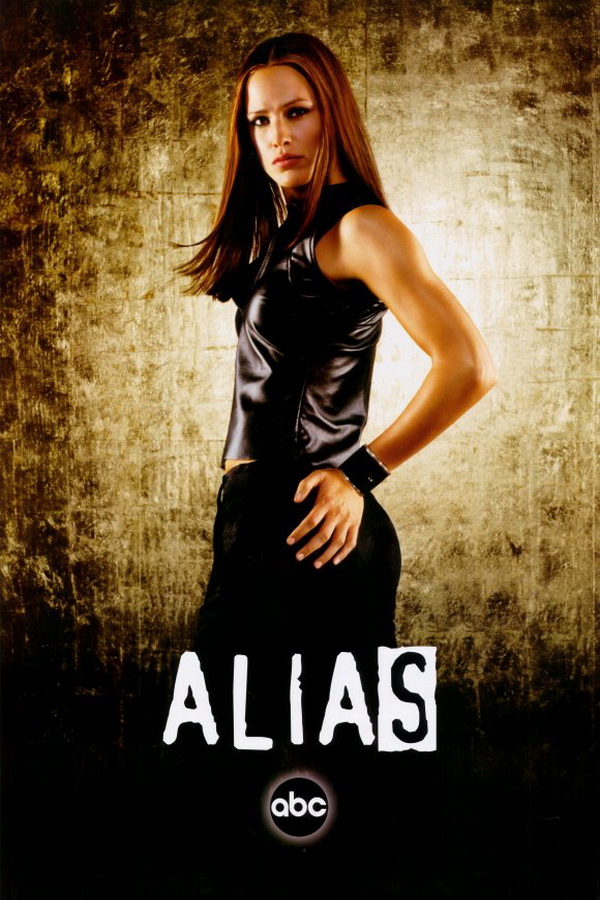 Sydney Bristow is a young, athletic, college graduate who was recruited her freshman year as a secret agent for SD-6, a top-secret branch of the CIA. After a few years — after Sydney confides her lifestyle to her boyfriend, the evil head of SD-6 — Arvin Sloan, has him killed. Sydney learns that SD-6 is part of a rogue international agency called the Alliance of 12, out to rule the world. She becomes a double agent, working with the real CIA to bring down SD-6 with the assistance of her handler, Michael Vaughn, and her estranged father Jack Bristow — also a double agent. Along the way, Sydney fights various rival agents, rival terrorist groups, and traitors all the while keeping her cloak-and-dagger lifestyle a secret from her friends.