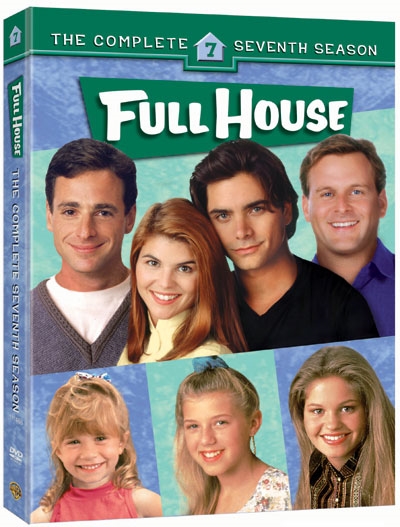 This is a story about a sports broadcaster later turned morning talk show host Danny Tanner and his three little girls, D.J. (Donna Jo), Stephanie and Michelle Tanner. Before the show begins, Danny Tanner’s wife is killed by a drunk driver. So he needs help raising his three little girls. He asks his rock musician brother-in-law, Jesse Katsopolis and his comedian best friend, Joey Gladstone to move in with them. As the show goes on, Jesse gets married to Rebecca Donaldson, Danny’s co host of the talk show. The two have kids of their own, who are twins, Alexander and Nicholas Katsopolis. However, the show is about what happens as the story is going on.