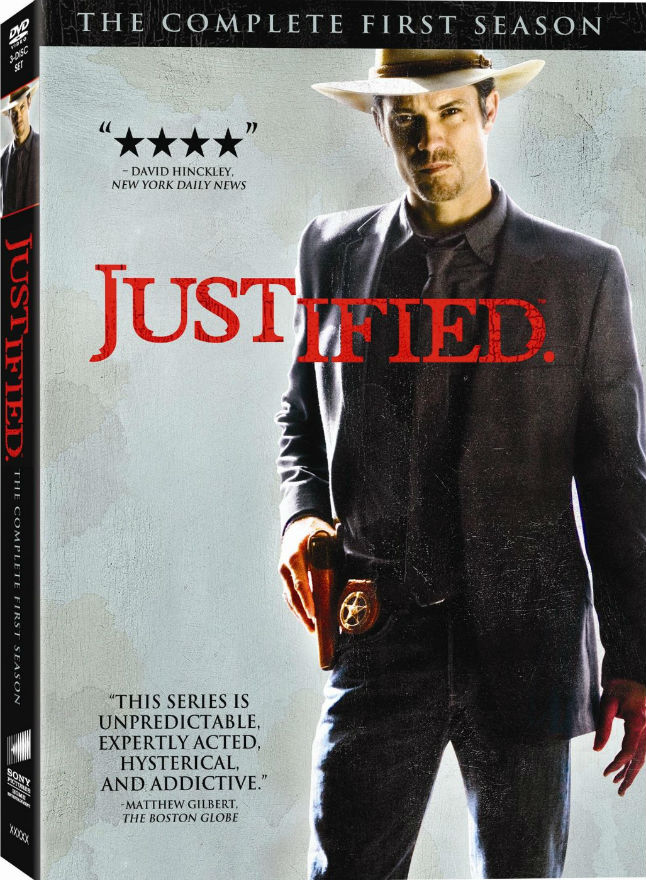 U.S. Marshal Raylan Givens is a modern day 19th century-style lawman, enforcing his brand of justice in a way that puts a target on his back with criminals and places him at odds with his bosses in the Marshal service. That conflict results in a reassignment for Givens to the U.S. District covering the town where he grew up. He is an anachronism – a tough, soft spoken gentleman who finds his quarry fascinating, but never gives an inch. Dig under his placid skin and you’ll find an angry man who grew up hard in rural Kentucky, with an outlaw father, who knows a lot more about who he doesn’t want to be than who he really is.

Comments are closed.
The Vicar Of Dibley COMPLETE S 1-2-3 - The Defenders COMPLETE S01