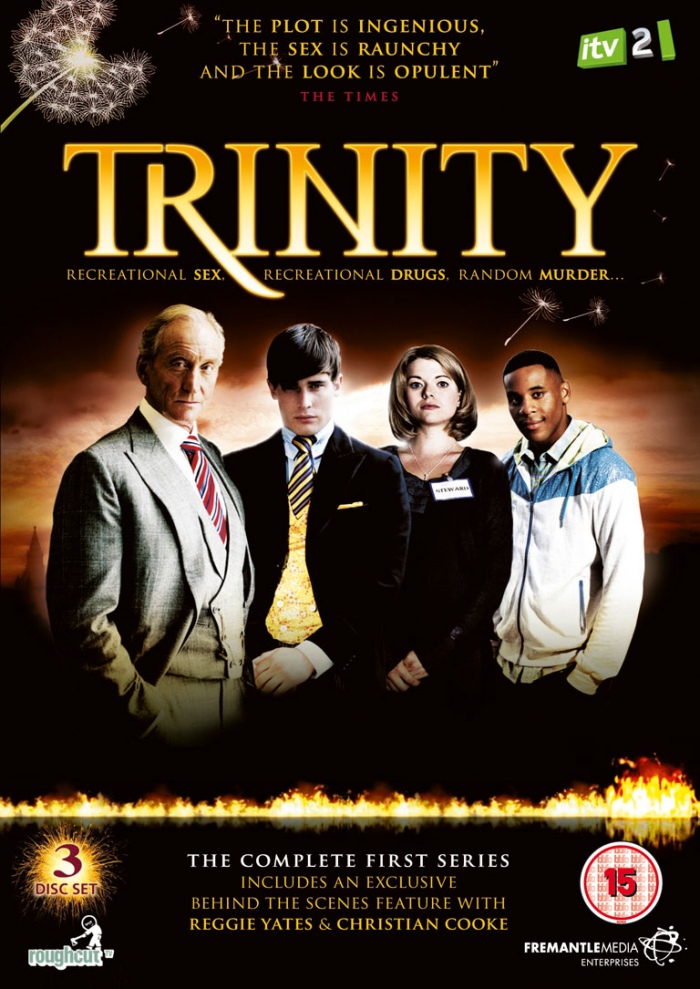 A new academic year begins at the ancient and prestigious Trinity College, Bridgeford University, and among the new students is Charlotte Arc (Antonia Bernath), whose father Richard Arc (Nick Sidi) was formerly a student and then professor at the college. Richard left the institution suddenly some years earlier and had never explained why, and two weeks before Charlotte is due to join the college, he is found dead in mysterious circumstances. Convinced that her father’s death is in some way linked to the college, Charlotte enrolls determined to try to uncover the truth.