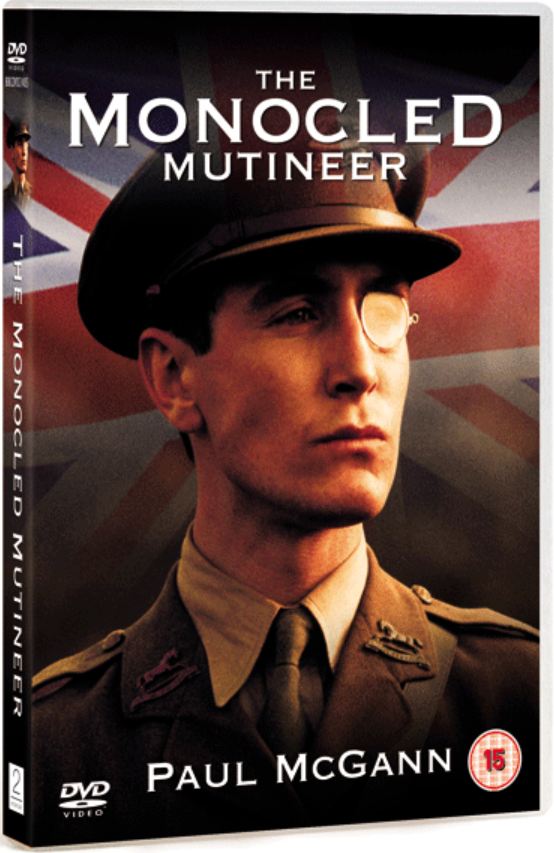 The four-part serial, written by Alan Bleasdale and directed by Jim O’Brien, was an adaptation of the 1978 book of the same name by William Allison and John Fairley. A dramatisation of the life of Percy Toplis, deserter from the British Army during the First World War, it starred Paul McGann in the title role and was Bleasdale’s first historical drama, and his first adaptation of someone else’s work for television.