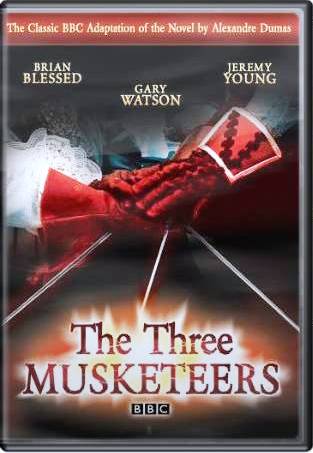 10-part mini-series of the classic swashbuckling novel by Alexandre Dumas. The series aired on the BBC in Great Britain from November 1966 to January of 1967. Future Sherlock Holmes Jeremy Brett starred in the lead role as D’Artagnan.