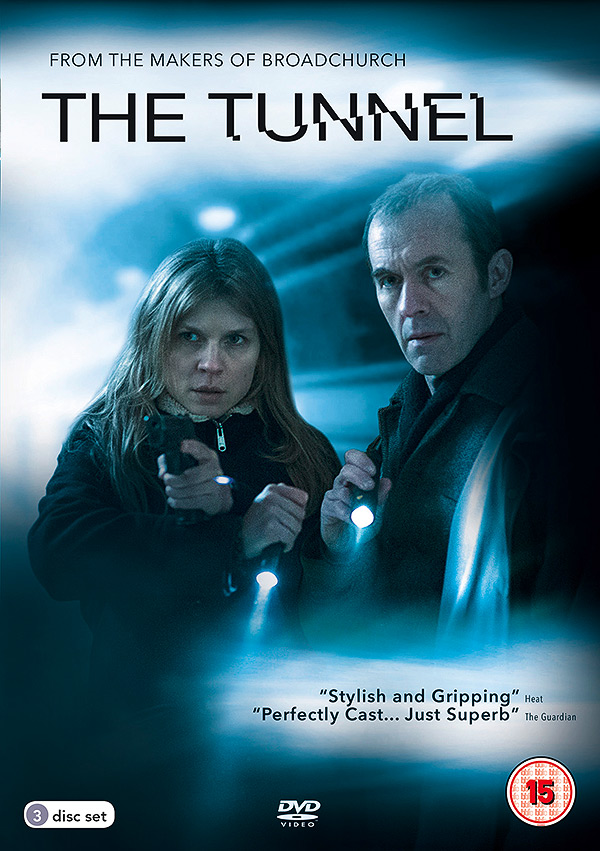 Set primarily in Folkestone and Calais where detectives Karl Roebuck and Elise Wassermann are called to investigate the death of a French politician. When a shocking discovery is made at the crime scene, the pair is forced into an uneasy partnership as they seek out a politically-motivated serial killer who draws them into his own personal agenda.