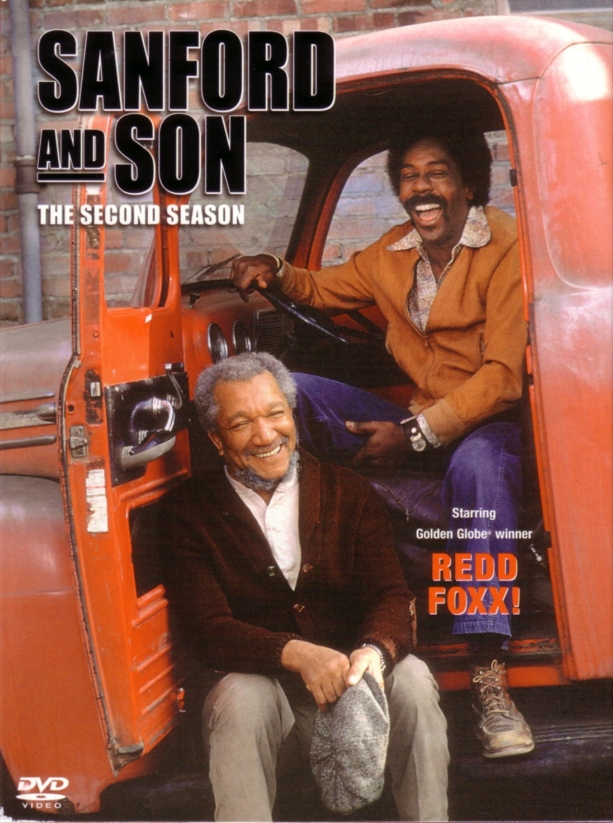 One of television’s all-time classic sitcoms, the Norman Lear-produced "Sanford and Son" debuted just three days after the one-year anniversary of Lear’s fabulously successful, "All in the Family." Fred Sanford is a cantankerous 65-year-old, black, widowed junk dealer living in Los Angeles’ Watts neighborhood. Helping him is his restless son, 34-year-old Lamont; Fred’s beloved wife and Lamont’s mother, Elizabeth, had died more than 20 years earlier. Fred’s schemes and bigotry especially toward Julio, a Puerto Rican who was Lamont’s friend, whites and other minorities often frustrated Lamont. Fred also showed overt disdain for his sister-in-law, Aunt Esther (the feeling was mutual). Many times, Lamont threatened to leave for meaningful work, but Fred faked a heart attack each time ("Oh, this time its real, I’m a-comin’ ‘Lizabeth!") as a sympathy ploy to get his son to stay. By 1977, Fred and Lamont had sold their business (stars Foxx and Wilson wanted to leave the series); it became …

Grady
Grady is an American sitcom and a spin-off of Sanford and Son….The solo adventures of Fred Sanford’s pal Grady, who has moved on up to Los Angeles.