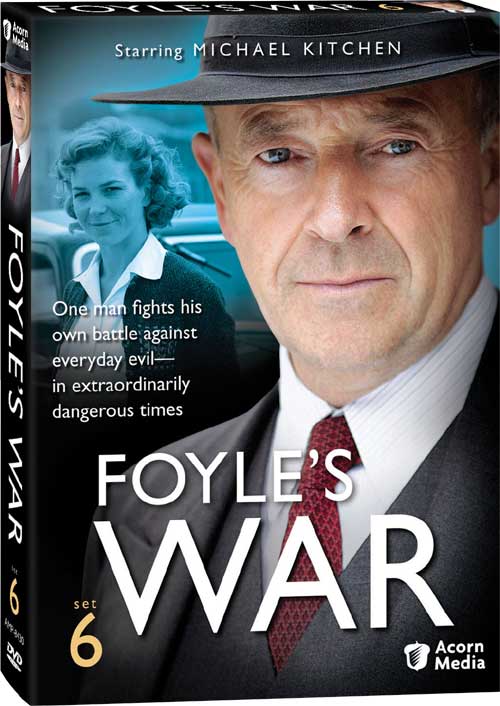 It is 1940 and Britain stands almost alone against the might of Nazi Germany across the continent. The terrors of nightly bombing raids are only matched by the fear and hysteria of the population at the prospect of the seemingly inevitable German invasion. It is in this environment that Detective Chief Superintendent Christopher Foyle, of the Hastings Police on the south coast of England, works. Denied a transfer to the war effort, Foyle is nonetheless forced to confront the darkest acts of humanity on a daily basis. With his official driver, Sam, and his subordinate, Paul Milner, Foyle investigates murders, looting and theft, crimes of opportunism, crimes of war, crimes of passion and crimes of greed, because crime isn’t stopped because of warfare.