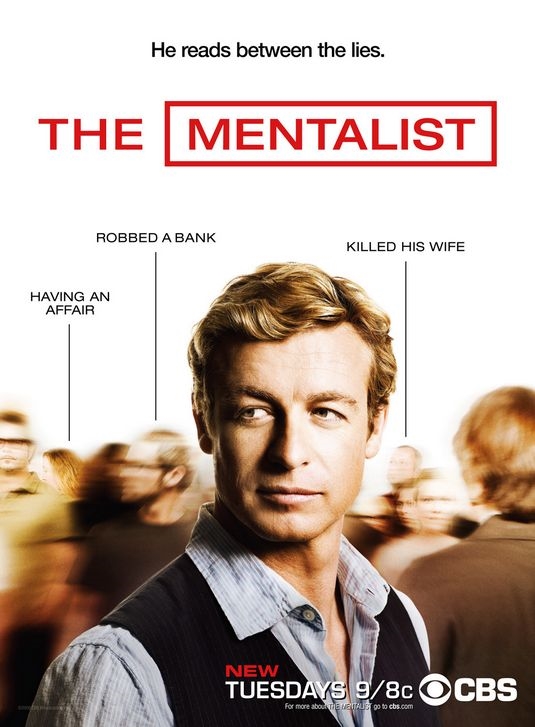 After a serial killer named Red John murdered Patrick Jane’s wife and daughter, Jane dedicated his life to hunting down and killing Red John. To that end he gave up his lucrative pretense of being a psychic and joined the California Bureau of Investigation (CBI) as a consultant to the team responsible for investigating the Red John case, led by Senior Agent Teresa Lisbon. Using Jane’s exceptional gift for observation and his mentalist tricks, the team is able to close an unprecedented number of cases, but Jane’s unconventional and often outright illegal methods also bring much censure down on Lisbon’s head, making his assistance both a blessing and a curse. Meanwhile, the hunt for Red John continues…