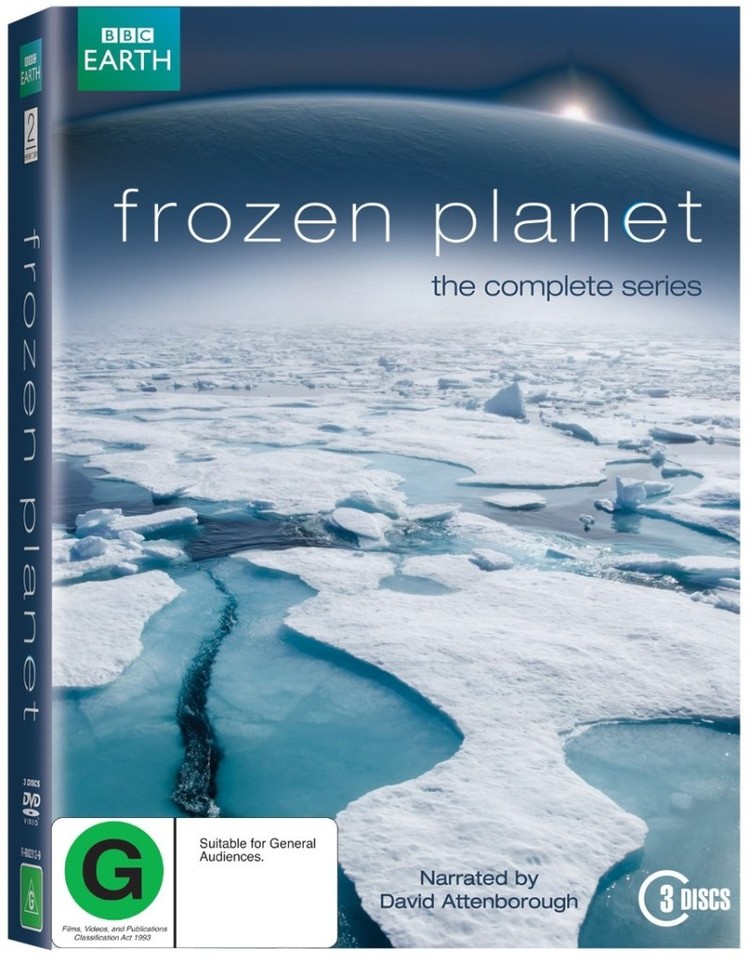 The eighht-part series focuses on life and the environment in both the Arctic and Antarctic. The production team were keen to film a comprehensive record of the natural history of the polar regions, because climate change is affecting landforms such as glaciers, ice shelves, and the extent of sea ice. The film was met with critical acclaim and holds a Metacritic score of 90/100