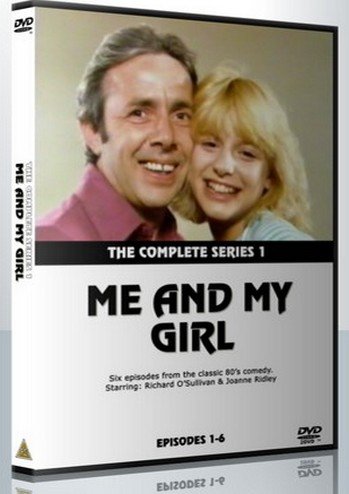 Created by Keith Leonard and John Kane, the show was made by London Weekend Television for ITV from 1984 to 1988. It starred Richard O’Sullivan as Simon Harrap and Joanne Ridley as Samantha. Simon runs an advertising agency called Eyecatchers and the series centres around his relationship with his daughter, his business partner Derek Yates played by Tim Brooke-Taylor and a string of romantic liaisons. Simon’s mother-in-law Nell would frequently interefere in his attempts to raise Samantha alone, but usually had her granddaughter’s best interests at heart.